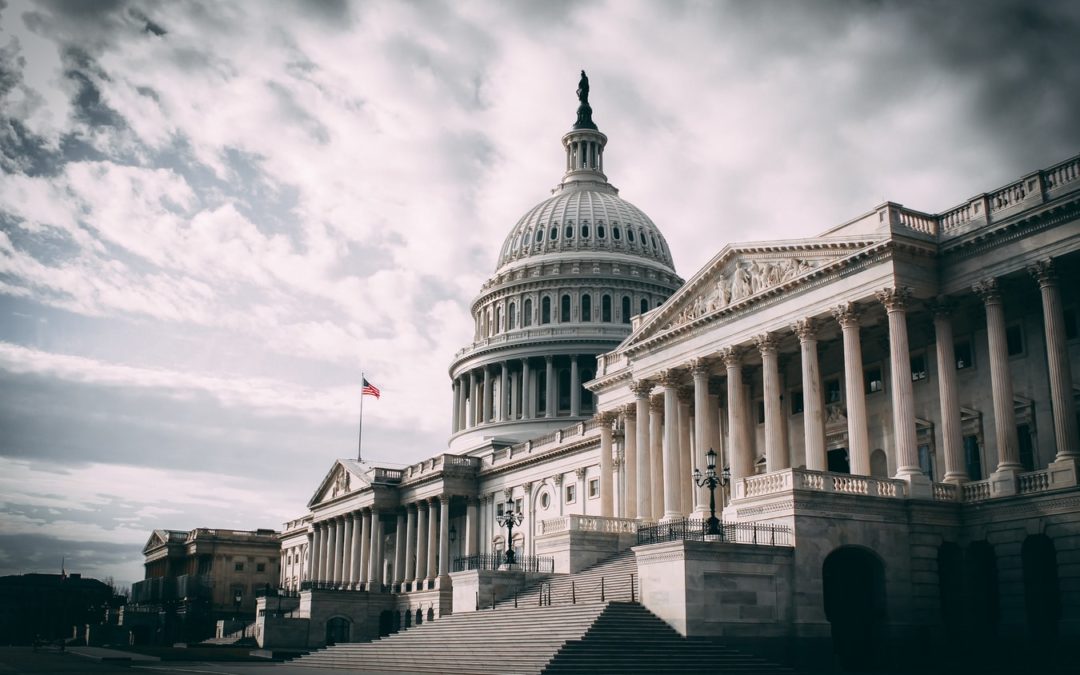 Last month, the U.S. Senate Homeland Security and Governmental Affairs Committee approved the passage of the American Security Drone Act of 2019. This bill could have far-reaching implications for the American drone industry and how companies procure their systems.
The bill, proposed now in both the Senate and the House, bans federal departments and agencies from purchasing commercial off-the-shelf unmanned aircraft systems, or drones, manufactured or assembled in countries named for national security concerns. It’s a bill that’s been steadily gaining steam, benefitting from rare bipartisan support that boosts its chances of being passed into law.
For federal agencies and departments, it’s not hard to see why its passage would prove problematic. One reason is how quickly they’ll need to comply. The legislation notes would be 180 days after the enactment date. For example, the U.S. Department of the Interior (US DOI) operates a fleet of 600 drones, most of which are manufactured in countries covered in the bill or include parts from those countries. To rapidly replace them could prove to be a massive undertaking.
For the DOI and other government agencies, drones are essential for many official duties. If passed by Congress and signed into law, drone manufacturers should be ready to comply, compete, and act. Manufacturers wanting to do work with the federal government will need to assess how their drone fleets operate, gather data, and collaborate to meet these new stringent standards. Specifically, that means ensuring drone hardware and components are not manufactured in covered countries or by companies with headquarters in covered countries.
Auterion is building its products in compliance with this potential new law, in addition to the National Defense Authorization Act of 2020 already in force, and will soon be launching a new product that will enable existing drones to be easily retrofitted with a new “Made in the USA” brain.
Our new product will give confidence in meeting the demands of this legislation, providing U.S. government agencies with the assurance that they are not using hardware and components from the countries covered in the bill. For example, the DOI will be able to quickly bring its larger drones into compliance and meet the 180-day window by retrofitting their off the shelf controllers.
Even if you are not a government agency or doing business with one, this bill should still raise awareness. Its passage likely will set a broader precedent around the requirements and security of drones that manufacturers will want to meet. Getting ahead of this will reduce potential security risks and protect drone data from being accessed in ways that might negatively impact your business or national security.
To learn more about what these same security concerns mean for your business or entity, reach out to us to help prepare today.